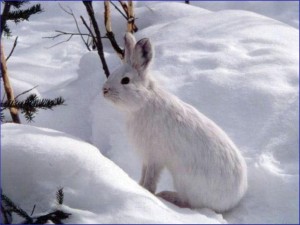 Recently the Alaska Department of Fish and Game (ADF&G) announced in a press release that a resident of North Pole has contracted Tularemia or Rabbit Fever and issued a tularemia warning for Alaskans. This man became ill after skinning an Arctic hare earlier in the year. The agency notes that Colorado is reporting its largest […]