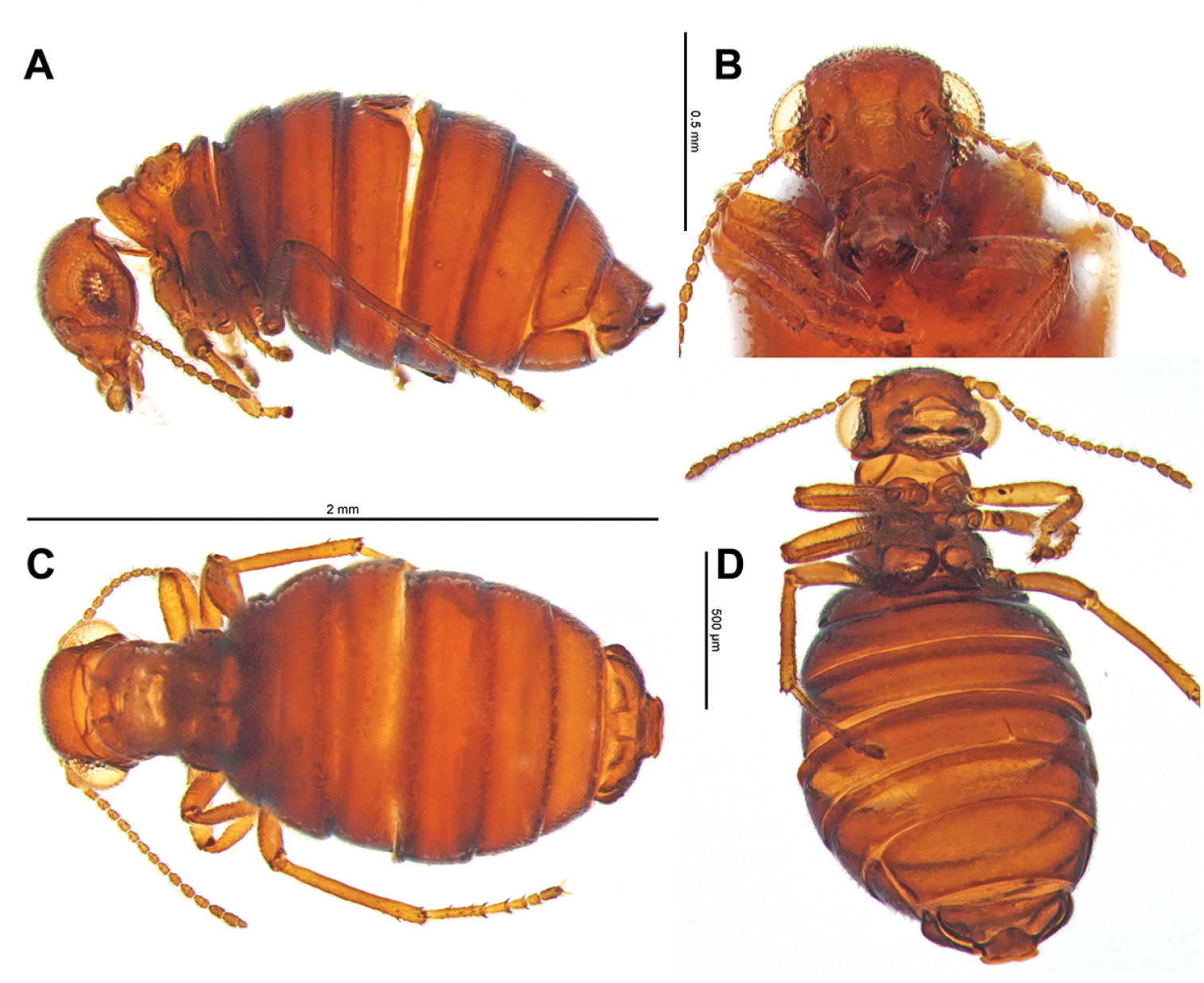 Researchers from the University of Alaska Fairbanks announced the discovery of a unique Snow Scorpionfly species in Alaska. The tiny insect is described as being cryptic, enigmatic, strange and so rare as to defy initial identification. A possible predecessor to fleas, the minute creature was found on the northern half of Prince of Wales Island […]

Hiking on the Tongass National Forest 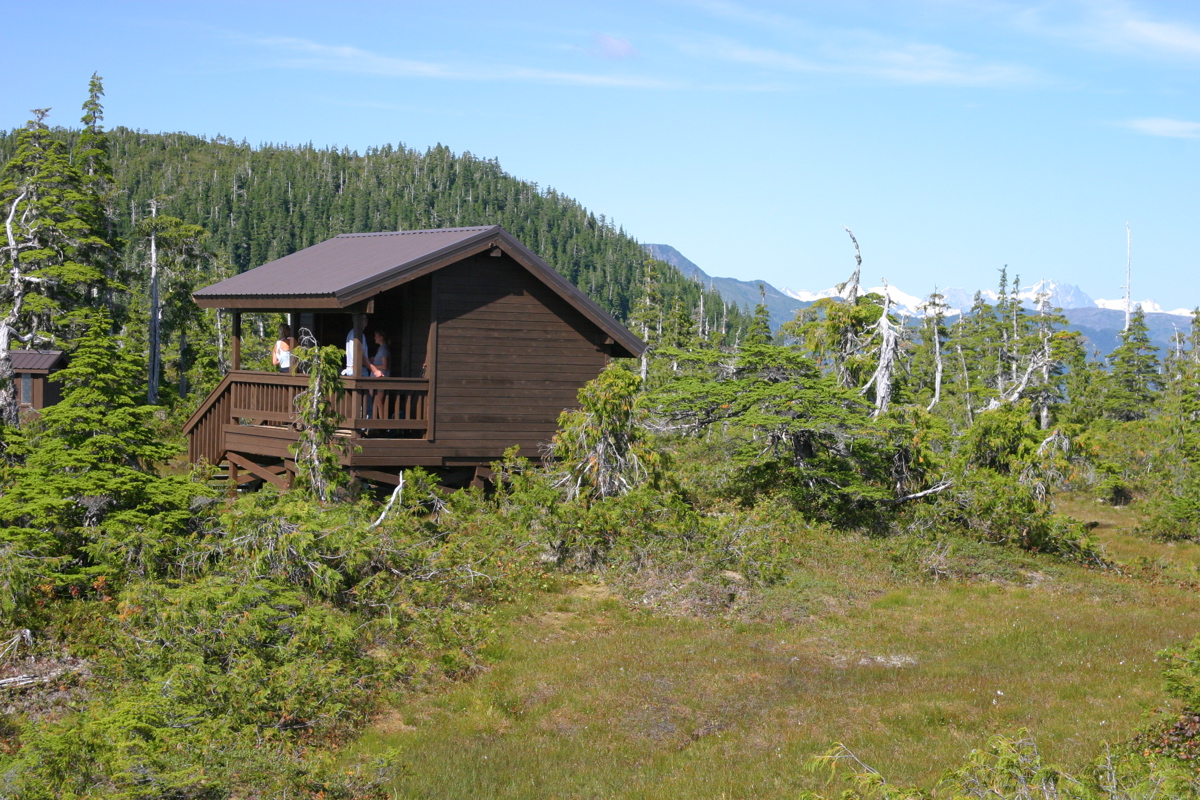 If you can’t visit the Stikine River soon, experience it through Bonnie Demerjian’s book Roll On! Discovering the Wild Stikine River about the great river. Alaska and Canada’s Stikine River is one of the great trans-boundary rivers found threading its way through the coastal mountains of Southeastern Alaska and British Columbia. A friend of mine, […] 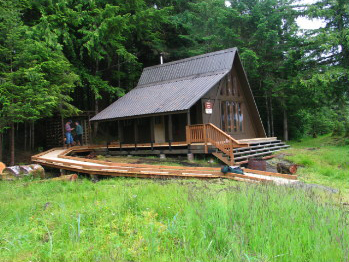