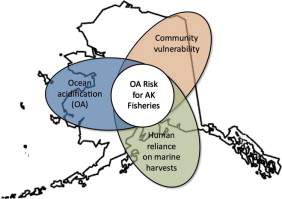 Alaska is dependent on a healthy marine environment to preserve its commercial fishing industry and the traditional subsistence harvest of seafood. Researchers are anticipating rapid changes in temperature and ocean acidification of the waters that support Alaska’s fisheries. A study has recently been published that promotes the use of an ocean acidification risk assessment for […]

Fishing for Pacific Halibut in Alaska 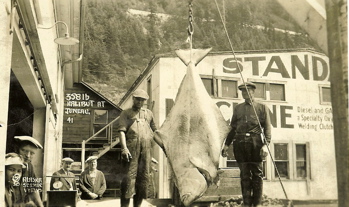 Most people are familiar with Pacific halibut (Hippoglossus stenolepis) as quality table fare and a regular feature at the fish market. The massive flatfish have been used for subsistence and personal use by household in the Northwest United States and Alaska since the beginning of people’s memory. Halibut support a major commercial fishery in the […] 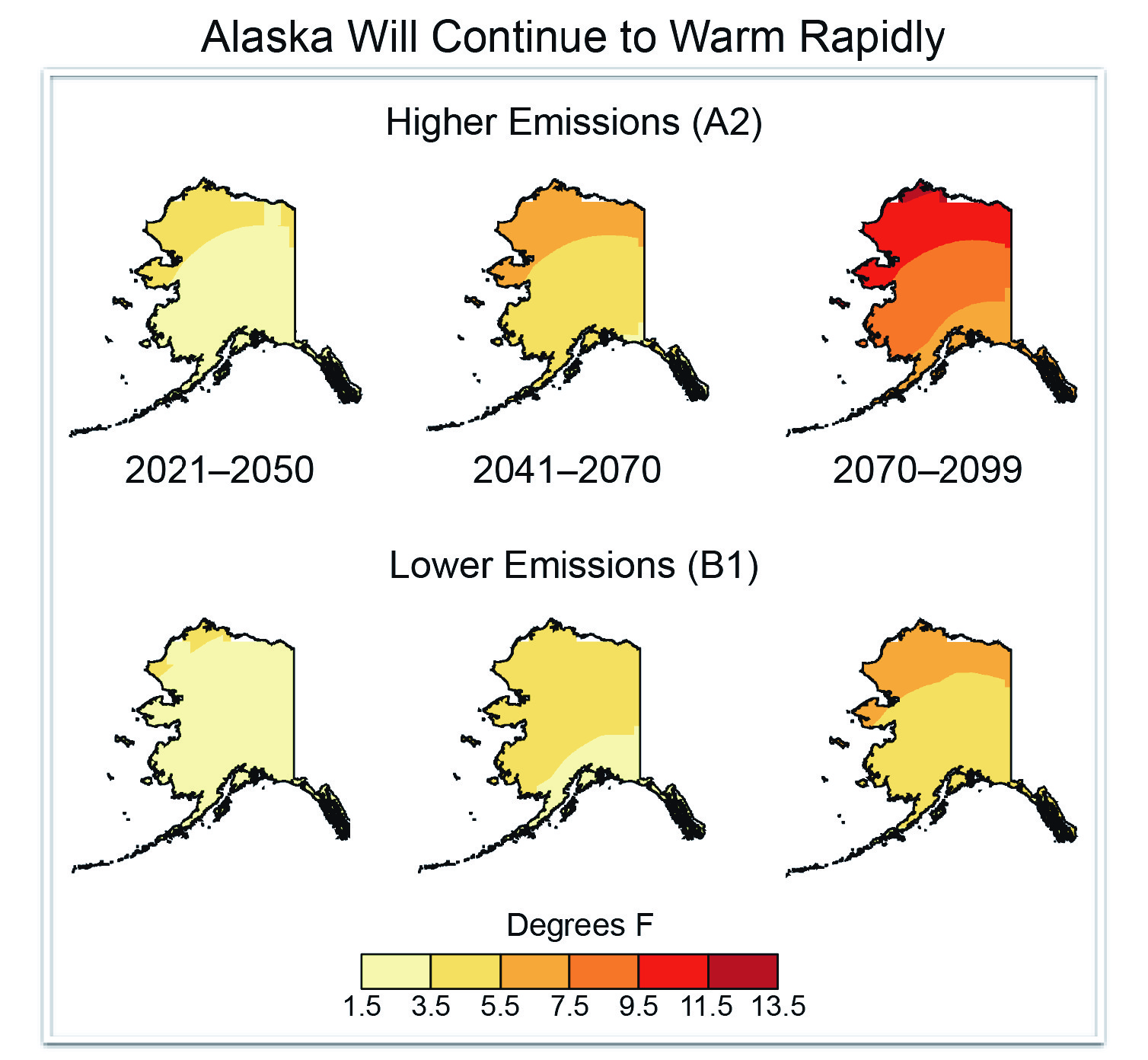 Climate change will change Alaska, as we know it. The United States Global Change Research Program has released its draft Climate Assessment Report for 2013, the third in a series beginning in the year 2000. A large advisory committee contributed to the development of the congressionally mandated climate report authored by more than 240 recognized […]